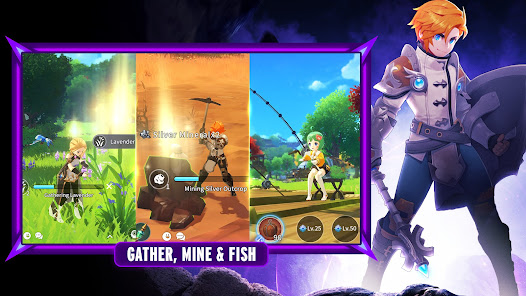 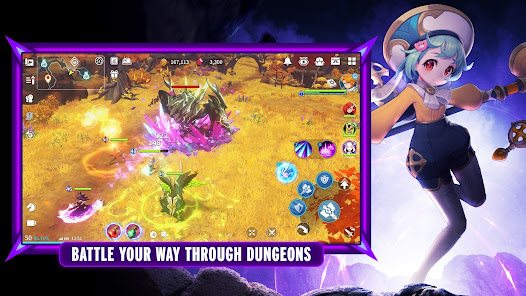 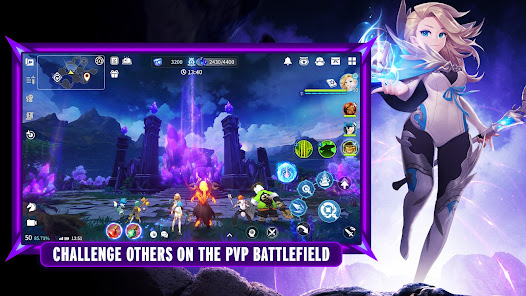 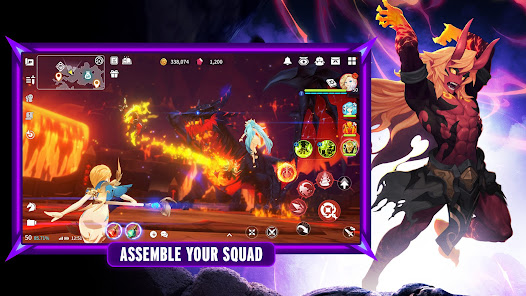 Infinite Monster compositions to choose from based on your play-style
battles, strategic dungeons, party play, PvP, and more!
Your story of defending the kingdom as a Rahil Guard starts now!
Explore a vast world with your Summoned companions by your side in this new MMO, Action RPG set in the Summoners War Universe.
Summon Your Best!

■ 350 types of Monsters and 5 attributes
Summon hundreds of Monsters, each with their own dynamic ultimate skills.
Form a diverse team and join them on the battlefield for the first time!

■ Stronger together! ‘Fight alongside Monsters’
Choose between three Summoners, Orbia, Kina and Cleaf.
Each Summoner is equiped with a unique role and skillset.

■ Summoners War Reimagined
Experience the expanded universe of Summoners War!
Immerse yourself in the untold story of the Rahil Kingdom taking place before Sky Arena and Lost Centuria!

■ Game Modes
Delve into loot-filled Dungeons, climb the many-floored Ascensions, and take on Raids with friends!
Then head to the Arena to compete against other players!

■ Gathering, mining, and fishing!
Take a break from battle.
Enjoy the natural beauty that the world has to offer.

■ Take on other players in PvP!
Only the strongest survive on the challenging PvP Battlefield.
You best come prepared.

■ Team up with friends in ‘Party Play’ Co-op!
Grab your friends to participate in public events and take on raids.
‘Summon Your Best’ together!